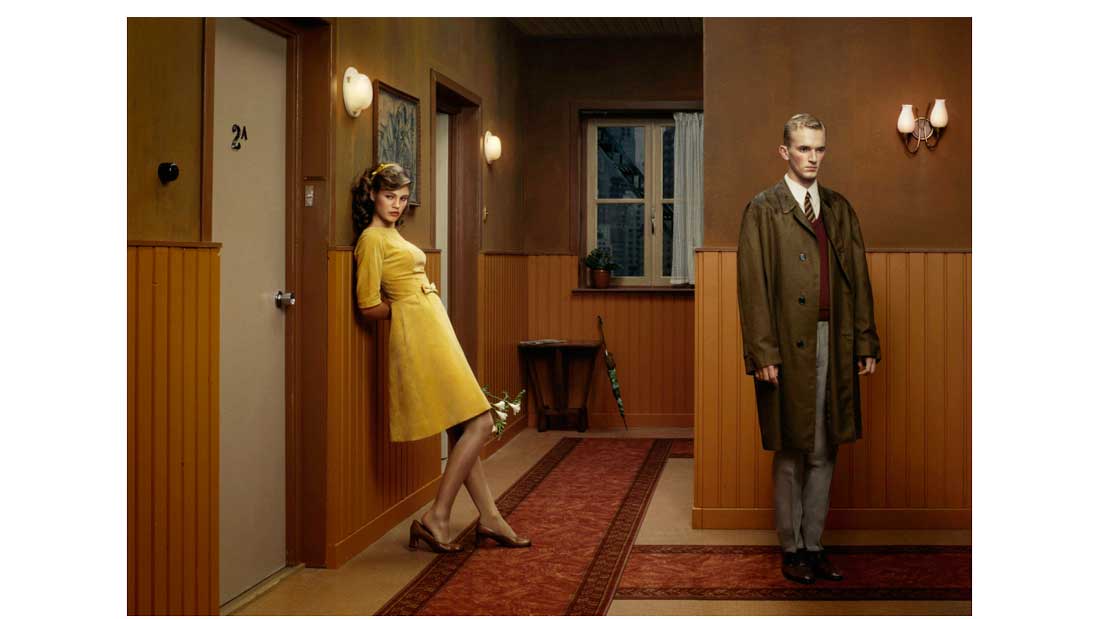 Born in Hilversum, The Netherlands, in 1959, he has lived and worked in Amsterdam since the early 1980s.

In 1980 he graduated in journalism at the University of Utrecht, where he discovered photography and the film medium.
Olaf became known for the complex and brilliant style of his commercial photography and the incredible incisiveness of his artistic work in the studio.

He has received numerous awards for campaigns created for Heineken, Diesel (Silver Lion at the Cannes advertising fair in 1999 and 2002 respectively), Nicorette and Lavazza (for which he created the 2005 calendar), BMW, Microsoft and Nintendo.

In 2006 he was nominated Photographer of the Year by the International Color Award and in 2007 Artist of the Year of the Netherlands (Kunstbeeld).

His work has been exhibited all over the world. In 2003, the Netherlands’ Groninger Museum dedicated the entire exhibition area to a retrospective of his. The works exhibited have been collected in the volume “Silver”.

His personal exhibitions have been exhibited in the most famous museums in Amsterdam, Frankfurt, Toronto, Sydney, Bologna, Prague, Antwerp, Lodz (Poland), Moscow and in galleries in Madrid, Milan, Paris, New York, London and Hong Kong.

The Photomuseum of The Hague is exhibiting, until January 18, 2009, a solo show with the series RAIN, HOPE, GRIEF and the new FALL. For the occasion, the prestigious Aperture dedicated its new book to him.