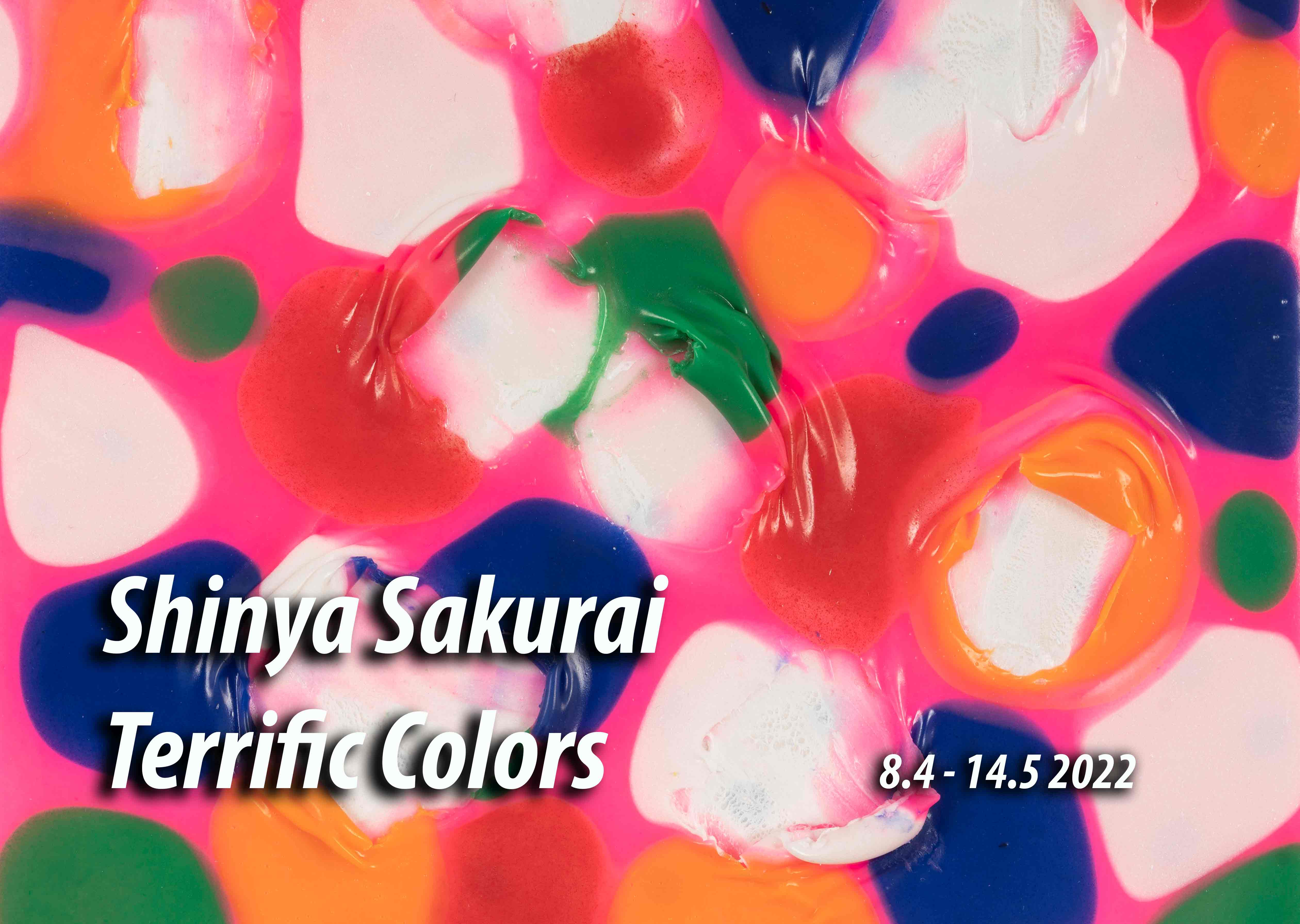 Posted at 02:08h in Exhibitions by Marco Sassone
Share

and until May 14, 2022 in normal gallery opening hours

LINK to EXHIBI.TO: ALL THE GALLERIES AND THE MAP

Shinya Sakurai is a Japanese artist who has been living between Osaka and Turin, both cities where he studied and works, proposing research on painting, composition, color and the symbolic and perceptive recurrences of our globalized culture.

His works seem to favor a typically oriental decorative tension, with immediate usability, which on an expressive and formal level takes on the tone of seriality and the repetition of signs and pictorial elements with abstract and geometric colors. His paintings thus present themselves with a specific and extremely recognizable stylistic code and poetics, which he articulates in textures of fluorescent colors and primary integrated and seamless sign elements, which give life to a dimension of material, pictorial and perceptive suspension.

This shaping of a “floating world” and specific emotional tones, typical of traditional Japanese paintings, deprived of any kind of figurative tension, uses the languages of contemporaneity and favors the material concreteness of color, sign and gesture with which the works are made, to give shape to iconic and non-narrative compositions.

For years, the artist has pursued the constant attempt to integrate tradition with contemporary languages and the cultural heritage of the European-American West with those of extreme Asian culture.
This cultural syncretism, which becomes pictorial and artistic, makes the inheritance of the “Gutai Group” its own, especially the research on materials, concreteness and color, which becomes in his works, expressiveness with a universal character, declined and integrated with a neo-pop and minimal tension, reminiscent of some works by Mario Schifano and Alighiero Boetti.

In fact, in recent years Shinya has accustomed us to paintings with a strong impact which, through the dense chromatic arrangements, stage a continuous dialectic between flow and structure, in which the compositional tension and the rituality of the gesture alternate with the presence of elements iconic, giving life to metaphorical representations of the flow of time, in which structural elements and anthropological constants seem to be suspended, embodied in minimal symbolic units. In his works, in fact, the material of the painting (oil paints, acrylics and resins) gives shape to the suspended atmosphere, while the gestures sediment fluid signs with their own dynamism, characteristics that counterbalance the symbolic elements that apparently they float in the paintings, in order to bring to representation a constant spiritual and social presence of the human in the world.

The canvases, prepared by dipping the knotted fabric in color, according to the ancient shibori technique, thus become the space of constant reiteration of the sign and of pure color and iconic elements (bubbles, rounds, squares, skulls, cells, chromatic units, stars …), through which to convey deeper messages than the easy visual and perceptive accessibility of the surface.

The dialectic surface depth / content representation thus assumes color as a primary medium, with a family resemblance reminiscent of the painting of fellow countryman Yayoi Kusama, aimed at conveying messages of hope and serenity that contrast with the heavy cultural inheritance of an artist who belongs to a nation marked by the tragedy of Hiroshima and Nagasaki.

The Shinya Sakurai challenge is that of an aesthetic proposal based on color and iconic symbolism, explicitly decorative and pleasant, which however knows how to be a source of reflection and push towards the pursuit of happiness.
The basic units of his painting thus give shape to articulated configurations in which colors take on the role of perfect synthesis between matter and sign and which, as is well represented by the title chosen for this exhibition (Terrific Colors), are presented as exceptional ( from the English Terrific) and able to exorcise the terrifying side hidden in reality.

The 13 works on display therefore present the work of a mature artist, linked to his own poetics and his own stylistic code that are moved by the urgency to produce works capable of being emotional portions of the human relationship with the world and one’s future. .

The neo-pop element therefore becomes pregnant in the ironic and post-modern restitution of a minimal representation of the elementary structures of our emotional semantics and grammar, which the artist tries to access to open windows that project dreams, aspirations and hopes through materiality. of color and shapes.