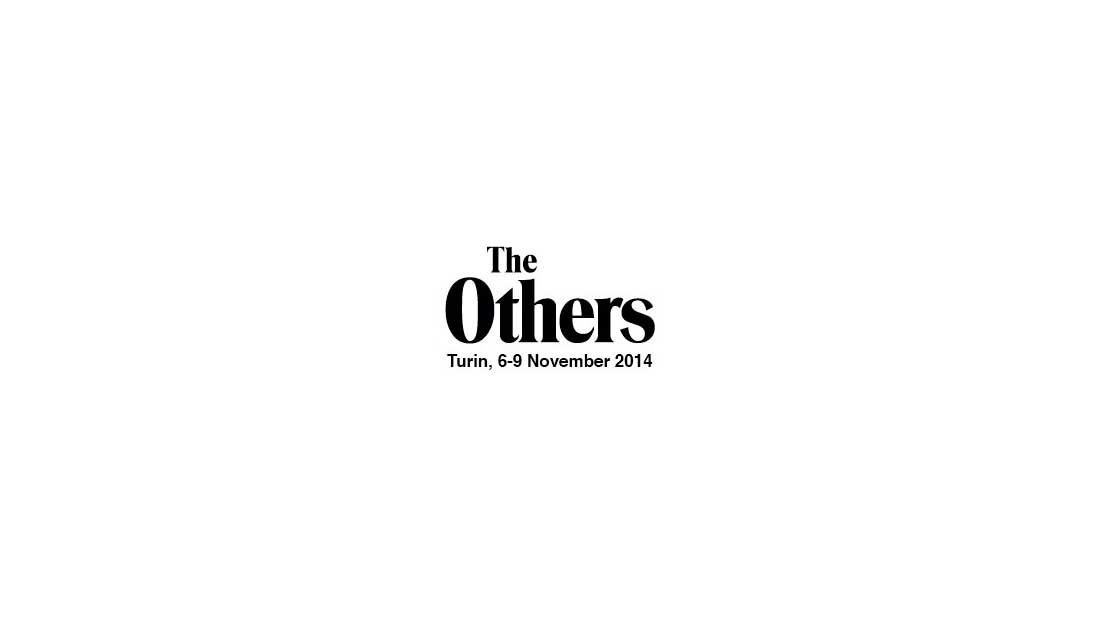 Posted at 19:43h in events, fairs by metroquadro
Share

“Another Earth, Another Chance”

“Science cannot solve the ultimate mystery of nature.
And this is because, in the final analysis, we ourselves are part of the mystery we are trying to solve ”.

“Another Earth, Another Chance” is the gaze of the metroquadro artists, an exploratory and investigative vision towards remote depths, towards the deep infinite space, an alienating place, almost on the border with the mystical. Exploration of the unknown, like the great travelers / dreamers of the 16th century and like the new colonizers of our day, those of Mars.

A look towards another dimension / occasion / identity of existence: an equation on the analysis of the double, the reflected image and the shadow, a possibility that lies with other possibilities that are doubled to infinity and constitute possible variants of reality .

By multiplying the atoms of life we obtain small invisible granules of energy, an action therefore also of introspection and reflection on the past, on the condition of choices and on the repercussions of each action.

An encounter with one’s most intimate and profound self, where the mind / vessel explores a space of inner visions and different states of consciousness, to free the unexpressed wild side.

A journey that cannot ignore the place where the works are exhibited: the prison, a place of confinement, a point of detachment and detachment from reality.

Just as in the “parable of the astronaut” it tells of a man left alone to live with an unbearable ticking, whatever the noise of time passes, and the only way to stop that noise is to fall in love with it, continuing his life, turning the ticking into a symphony.

Another land, another possibility, a research path on identity and catharsis in the works of Martina Di Trapani , on the liberation of emotions, thanks to the recovery of particular associations and biographical memories. The present time expands: dreams, sentiments and stories are confused to create often suspended, uninterrupted narratives sildenafil citrate tablets .

New and unpublished points of view, those of Alessandro Gioiello markedly personal, fragments and memories from different times and places: masterpieces, photographs and chronicles recomposed, sometimes with unprecedented techniques, to create new identities and realities.

The rich and evocative universe of the sculptures / installations of the Bounty Kill Art represent a journey towards unusual and surreal worlds. Assemblages and unexpected contextualizations, portions and visions extrapolated from incompatible scenarios, which provoke and confuse the public.

What image, what reflection, what mirror of the Earth derives from this exceptional and unusual encounter?